In March 2003 the very first fake pic of San Andreas was found, nobody knows who the creator of the pic is but it does look very real. However later the real version of the pic was found and now many people have tried creating there own fake pics.
If you have any to submit, please email them to us. 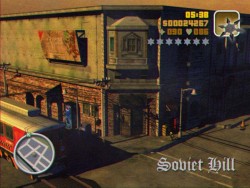